About Jane Austen: Her early life and work

For an author who has continuously captivated vast audiences from the first appearance of her novels 200 years ago, we know surprisingly little about Jane Austen. As a recent controversy reminds us, we don’t even have a realistic and verifiable portrait of her. It is possible, however, that it is precisely this, in addition to the beauty, wit and charm of her writing, that has sustained her popularity to such a degree: every reader can read into her work what they please.

Her light touch, which combines sharp irony with touching narratives, a keen insight into society with subtle humour, ensures that her novels are accessible but never prescriptive. It is fitting that the greater part of what we know of Jane Austen comes directly from her writing. She began to write at a very early age, and her stories and poems provide a wonderful insight into the development of her character. Her letters, many of which have been preserved, also reveal a great deal about her daily life and movements, through her characteristically humorous turn of phrase.

Jane Austen was born in the village of Steventon in Hampshire, where her father was rector, in 1775. Apart from a few brief sojourns at schools away from home, she remained there until the family moved to Bath in 1801, following her father’s retirement. She was the seventh of eight children, and the younger of two girls. Her beloved sister Cassandra was two years her senior, and their lives would remain intertwineduntil Jane Austen’s death.

Steventon was a good ‘living’ because it comprised its own farm, allowing the family to be largely self-sufficient regarding food production. The Reverend George Austen, Jane Austen’s father, supplemented his income by tutoring the sons of local dignitaries to prepare them for school. He possessed an extensive library, and the family also made full use of the circulating library in nearby Winchester. Cassandra and Jane Austen had free access to their father’s books, and were voracious readers.

Cassandra and Jane Austen left home for boarding school with one of their cousins in 1783, moving first to Oxford and then to Southampton with their teacher. An outbreak of typhus rendered all three girls seriously ill, and they were brought home to convalesce. In 1785 the two sisters left for boarding school in Reading, but returned home the following year as the family could not afford to keep them both at school. This lack of formal education indicates that Jane Austen was primarily taught at home, and probably learned a great deal through her reading.

Jane Austen’s mother, Cassandra Leigh, was a keen amateur poet. During a period and in an area where little public entertainment was available, it was common to share poetry at parties. Mrs Austen is reported frequently to have presented her own verses to divert her guests. There is evidence that Jane Austen shared her writing with others from a young age. Her ‘Juvenilia’ include various short pieces clearly meant to be given to and enjoyed by her friends and family, such as ‘The Beautifull Cassandra’, for and about her sister, and a volume dedicated to her friend Martha Lloyd ‘As a small testimony of the gratitude I feel for your late generosity to me in finishing my muslin Cloak’. Nevertheless, Jane Austen’s literary work continued to be circulated only amongst her own acquaintances until the publication of Sense and Sensibility in 1811.

Her manuscript Susan had been sold to Crosby & Co. in 1803, but was never published. Jane Austen’s letter to remind the publishing house of this six years later reflects her annoyance in characteristic wit: ‘I can only account for such an extra-ordinary circumstance by supposing the MS by some carelessness to have been lost; & if that was the case, am willing to supply You with another Copy if you are disposed to avail yourself of it…’ (letter dated Wednesday 5 April 1809)

Jane Austen eventually reworked Susan to become Northanger Abbey, which would be published posthumously in 1818 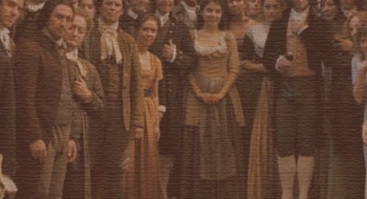 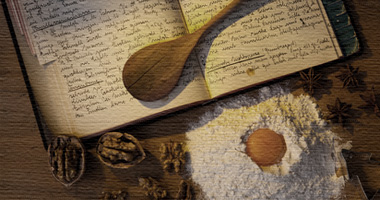 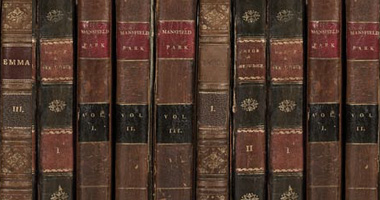 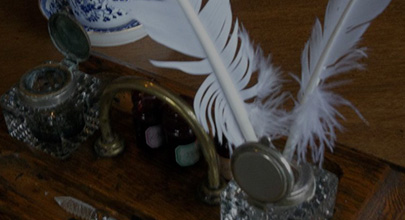 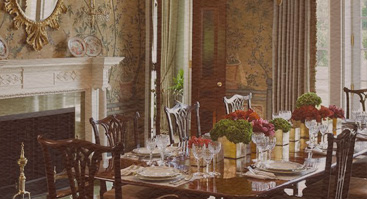 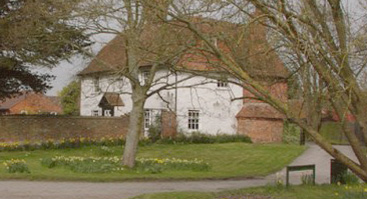 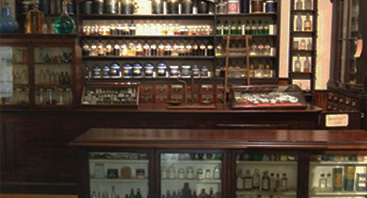